When buying or selling a house, you are likely to come across many architectural terms. While you might be familiar with some, others may seem like a different language. In our latest post, we break down some of the home architecture terms you might hear during your search for a house in Fort Worth !

Baluster – This is a short pillar or column, which is often decorative and used for support. They are often made of stone, iron or wood. The pillars used in stair railings are a great example of Balusters.

Balustrade – Often used with “Balusters,” a Balustrade is when a group of Balusters are spaced evenly, and connected with a railing.

Bay Window – A window that projects from the side of a wall on all four sides.

Cantilever – This term refers to any type of beam that’s only anchored at one end. You will see this term used for decks and overhangs.

Casement Window – A window frame that is hinged on one of its vertical sides, allowing it to swing open.Casement windows often come in pairs.

Cladding – Building cladding is an extra layer added to a building. It can approve the appearance and help protect against wind and other environmental issues.

Clapboard – One of many boards used in the siding of a home. Typically they lay horizontally.

Corbel – A piece of stone, wood, brick or any other building material that projects from the face of a wall.

Cricket – A peaked or pointed part of a roof that diverts rainwater around a chimney or other object on the roof.

Cupola – A small dome-like structure projecting above a roof. It can be used for decoration, ventilation and can also serve as a “look-out.”

Double Hung Window – A window with top and bottom panels, or sashes, that slide past each other vertically. The window can be opened on the top or the bottom.

Efflorescence – It’s a word for the white stuff on bricks. It occurs from weathering when natural minerals seep out and crystalize.

Gable –Triangular or pointed part of a roof, often found over a window.

Gambrel Roof – A ridged roof with two slopes at each sideThe lower slopes are steeper than the upper slopes. This is often the type of roof used on a barn.

Hood Molding – A molding that projects above a door, window, or archway to defer rainwater.

Pergola – A garden structure built using columns, which support beams and rafters. Can be used to give shade over a seating area or other part of the yard.

Post and Beam Construction – A simple and traditional building framing system that uses a series of vertical posts and horizontal beams.

Scuttle – A ceiling opening with a cover or hatchway that allows for access to the roof.

Transom –  A small window, often decorative, placed above a door or another window.

Truss – The framework that’s composed of beams usually made from steel or wood. Its shape usually looks like the triangle, as it’s the frame that supports the building’s roof.

X bracing – A pair of diagonal braces or struts from corner to corner forming an “X.” 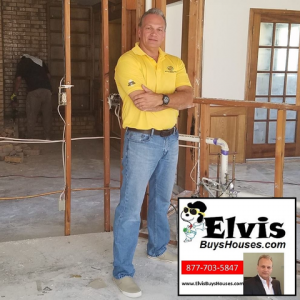 Listing vs. Selling To Us

Which route is quicker?
Puts more cash in your pocket?
Has less hassles?

Why Texans Love Working With Elvis 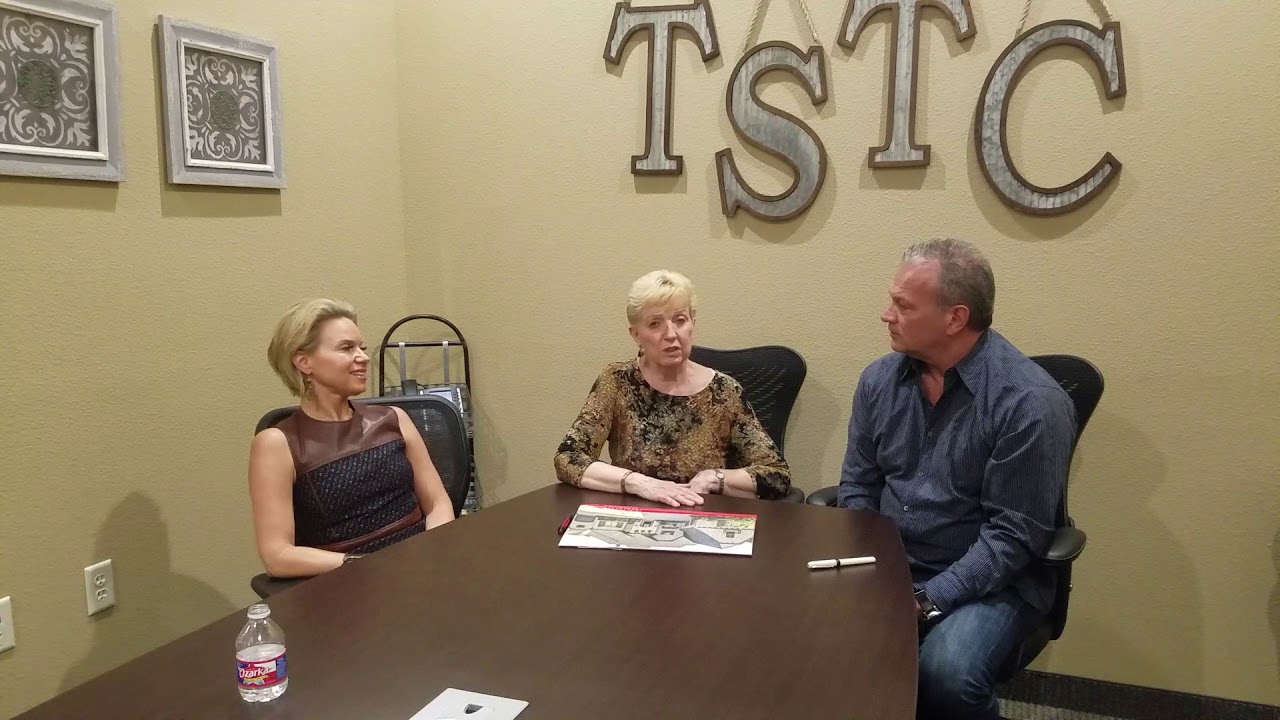 “We appreciate you following through like you said you would…”

“My wife and I appreciate the honesty and effort you put into buying my Irving Texas house. We appreciate you providing us with the time needed for us to prepare for the move! Most importantly, we appreciate you following through like you said you would and closing on schedule and getting us paid in full. Your cash offer was very fair and acceptable to us. Your input and guidance through every step of the way were helpful. Thanks for being there and answering all of our questions. It was a great experience working with you! Thanks again, Steve!”

“I was falling behind on my payments…”

“I was falling behind on my payments and due to an unruly roommate, I had repairs beyond the scope that I was able to handle. That’s when I reached out to Elvis Buys Houses for help. I didn’t have the time or the resources to deal with a house that I really didn’t want to stay in to begin with. Steve not only helped, but he was also very compassionate and didn’t bat an eye at some of the obstacles that came up. He offered a price that was acceptable to me and was very fair and efficient! I highly recommend using him if you need to sell your house. Steve really does care about the people involved and you can clearly tell it’s more than a business to him. Thank you, Steve, from Elvis Buys Houses! I’m happy to have sold my Ft. Worth property to you!”

Sell My House Dallas | We Buy Houses Dallas Fort Worth